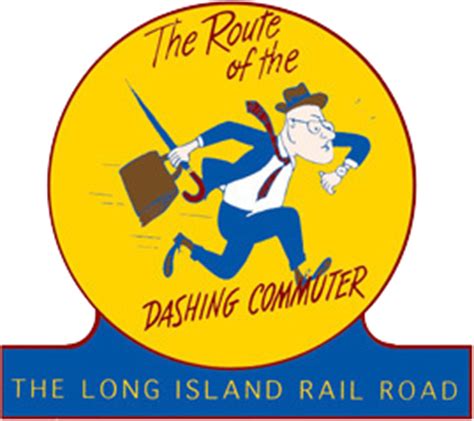 The City Terminal Zone, also called the City Zone Branch, refers to all of the stations west of Jamaica. On my layout, this includes stations at Jamaica, New Hyde Park, Long Island City, 134th Street, and Pennsylvania Station, along with Sunnyside yard, Holban yard, and the Long Island City Car Float Yard.

Sunnyside Yard is used primarily for freight operations on my layout.

Holban yard in the Borough of Queens is used primarily for freight operations during my operating sessions. 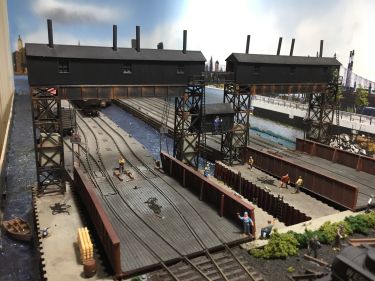 The LIRR car float yard in Long Island City in Queens is the connection point to many floats yards around the Port of New York and New Jersey.

Jamaica was a significant transition location for the LIRR. First steam, and then eventually diesel, engines would pull passenger trains filled with commuters who lived on Long Island but worked in NYC to Jamaica. There, the commuters would “Change at Jamaica” onto electric trains powered by an electrified third rail. These trains would carry the commuters from Jamaica through Queens, under the East River, and into Pennsylvania station, since steam or diesel powered trains could not operate in the underground tunnels or stations on Manhattan 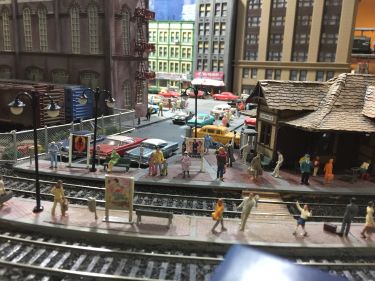 Long Island City is a rail terminal of the Long Island Rail Road in the Long Island City neighborhood of Queens, New York City. Located within the City Terminal Zone at Borden Avenue and Second Street, it is the westernmost LIRR station in Queens and the end of both the Main Line and Montauk Branch. 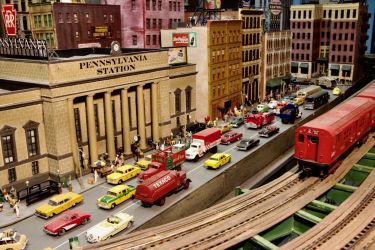 I chose to model selected aspects of New York City.